How many California state parks have been saved from the budget ax? 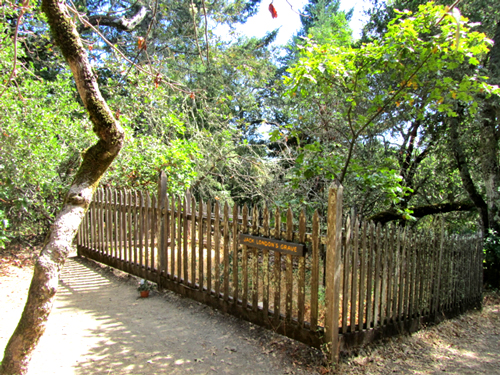 For this blog series, I have been keeping a running tally of state parks saved from closure. It’s not an easy job.

Unfortunately, you will not find a list of saved parks on the California State Parks website at this time. The parks department posts only the list of 70 parks initially identified for closure in May 2011, as a means of saving the state $22 million per year.

I have been keeping track of “saved parks” since October 6, 2011, when California State Parks announced for the first time that they removed three parks from the closure list based on agreements with the National Park Service. Since then nonprofits, park advocates, philanthropists and public agencies around the state have raised funds and struck deals with the state, one by one.

A frenzy of reports on park closure numbers

A big misunderstanding this past Tuesday led followers of this crisis to believe that only 15 of the 70 parks targeted for closure may ultimately close. The confusion followed statements made by Michael Harris, the parks department’s acting chief deputy director. Harris spoke to reporters after testifying at a public hearing of the Little Hoover Commission, an independent state oversight agency investigating the park system.

At present, there are 11 parks on the closure list of 70 that will remain open with agreements.

The department’s press release did not identify the names of the 11 parks.

A Los Angeles Times story with the headline “11 state parks temporarily out of the woods” names the 11 parks. My notes follow in parentheses.

My running tally of 12 matches the Los Angeles Times list with one exception: Point Cabrillo Light Station State Historic Park on the North Coast. Back in early January 2012, State Parks spokesman Roy Stearns reported to me that they had removed Point Cabrillo Light Station from the closure list because of an “ongoing concession/operating agreement.” Stearns was unable to respond to my inquiries this week and will not be back in the office until Monday.

Any day now, the Valley of the Moon Natural History Association expects to announce a deal on Jack London State Historic Park (read more in their newsletter). They will likely be the first nonprofit to successfully reach a deal with the state under the new law, AB 42, which gave the state authority to allow up to 20 nonprofits to take over operations of state parks on the closure list.

We can feel confident that at least 11 parks have been spared from the budget ax, maybe more, but only three months remain to rescue 59 parks. Many parks are operating with reduced hours and at least one closed park, Providence Mountains State Recreation Area adjacent to Mojave National Preserve was struck by vandals – leading to $100,000 in damage.

Providence Mountains State Recreation Area is “the poster child for what happens when you close a park.”