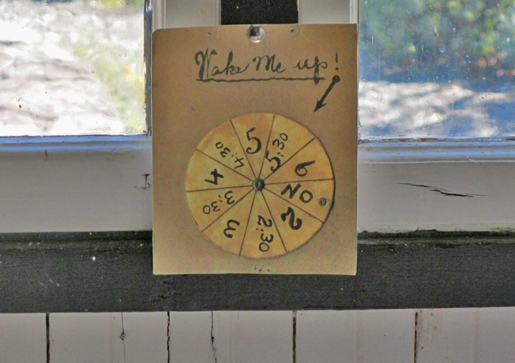 With a California treasure, Jack London State Historic Park, on the verge of sinking, what can we do to save it? Who can throw a lifeline?

On Friday, I wrote a post on the efforts of a group of dedicated volunteers, whose care and commitment to this majestic park is evident everywhere you go. In the House of the Happy Walls volunteers fill the museum dedicated to the world-famous author with music of the era by playing the Steinway grand piano. Docents lead tours through the parks natural and historic features. Myriad exhibits and panels inspire a sense of adventure and provoke the imagination. 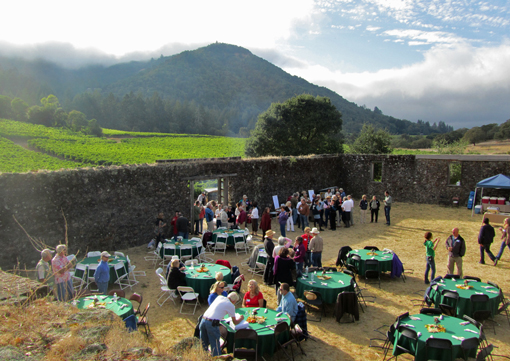 Volunteers are the true heroes in the fight to save our parks, but they need help. After pouring in thousands of hours over the decades with a labor of love, these stars of the California State Park system face the daunting task of mobilizing to the level of raising thousands of dollars, an entirely new part of their volunteer job descriptions.

In a story published today, Paul Rogers of the San Jose Mercury News reported on trends in park philanthropy. He wrote, “In an era when federal and state budgets are stretched to the breaking point, donations are increasingly the lifelines in the maintenance of some of America’s most popular natural treasures.”

The declining public investments in our state parks and other places of cultural, historical and environmental interest have already taken a toll. This neglect is noticeable in deferred maintenance backlogs in parks statewide but also in the voices of some who have not had opportunities to gain a personal connection to these treasures. This might explain, in part, why voters turned down a proposition last November that would have revived and sustained our park system for $18 per registered California vehicle in exchange for free park entry.

Without going into the politics and specifics of Proposition 21, the short story is that the public voted down public funding for the parks. Yet, with the values of many state and national foundations and individuals closely aligned with what parks offer in support of education, health and “fostering creativity and nurturing a rich cultural environment,” as in the case of the James Irvine Foundation, surely there must be opportunities for innovation in philanthropy and other forms of inspired giving to save our parks.

The Valley of the Moon Natural History Association invites you to two fundraising events this weekend in the Old Winery Ruins: On October 1, 2011, Broadway actors will entertain guests in an outdoor theater presentation: “Broadway Under the Stars.”

On Sunday, October 2, the association’s volunteers will present Walt Disney’s White Fang – based on the Jack London story (say, there is another potential park donor).

And when, on the still cold nights, he pointed his nose at a star and howled long and wolflike, it was his ancestors, dead and dust, pointing nose at star and howling down through the centuries and through him.”

-Jack London, The Call of the Wild

Blog series
This is the 5th article in a series on threats to California State Parks and the search for sustainable funding.