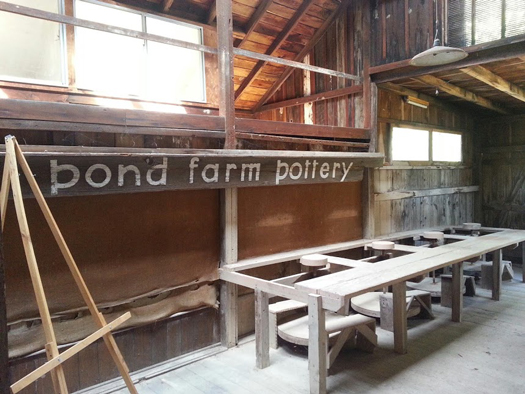 Last year in February I wrote a story for BayNature.org on a significant but little known historical site tucked away in the rolling hills above the Russian River Valley in what is now Austin Creek State Recreation Area – a California state park. Here a French Jewish woman by the name of Marguerite Wildenhain became one of the most influential ceramic artists in the United States. The peace and natural beauty of this area inspired her works.

The park is still home to what remains of Marguerite’s home, studio, workshop and school: Pond Farm Pottery.

Now through October 6, 2014, you can view work from Pond Farm at the Contemporary Jewish Museum in San Francisco in a special exhibit titled Designing Home: Jews and Midcentury Modernism.

As part of the special exhibit, the museum is hosting a series of gallery talks called Focus on Design on select Fridays, July through September, from 12:30-1pm. This Friday, July 25th, the series will focus on Marguerite Wildenhain and the Legacy of Pond Farm.  Anthony Veerkamp, field director for the National Trust for Historic Preservation and an expert on Pond Farm, will give a special talk. I interviewed Anthony extensively for my Bay Nature article, and you will not want to miss the chance to learn from him.

The Contemporary Jewish Museum exhibit focuses on six hubs across the United States that were critical in the broad dissemination of modernist design principals, through networks, between the 1930s and the 1950s. The lesser known Pond Farm, near Guerneville, California, was one of these powerful hubs.

The large iconic barn, which served as the main studio for Pond Farm Pottery, is visible from the main park road that climbs through Austin Creek State Recreation Area.  You can also visit Pond Farm  during special events organized by the local nonprofit that runs the park, Stewards of the Coast and Redwoods.

Showing 2 comments
Connect
Search
Recent Posts
Categories
What is this Blog About? 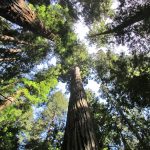 What is the new vision for California State Parks and how will it be funded?Community, Public Lands
WordPress Appliance - Powered by TurnKey Linux