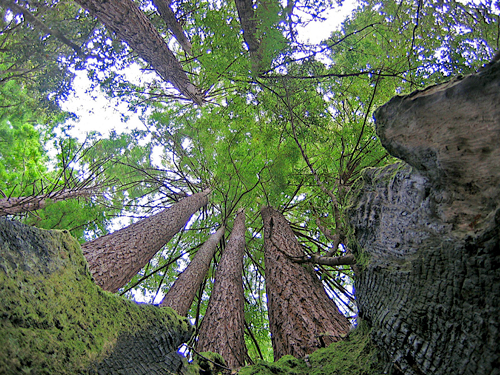 With the California State Park system in crisis, lawmakers and advocates are focused on passing legislation that could help keep as many as 20 parks stay open. A total of 70 of California’s 278 state parks (25%) face permanent closure. On September 6, a bill to allow the California state parks system to enter into operating agreements with nonprofits completed its journey through the legislature and now awaits Governor Jerry Brown’s signature.

With closures imminent, growing awareness has led to many philosophical and political questions by the public. Some can’t believe that the parks will close, and others fear privatization. At the same time, the situation has reached a level of “triage” said Assemblyman Huffman. Huffman said that he would also like to use the public funding model of the last 100 years, but under the circumstances:

“Would I prefer a nonprofit operated park as a opposed to a closed park? Absolutely.”

After the public voted down Proposition 21 to support the park system in last November’s elections, what are the alternatives to keep this public asset truly public? Elizabeth Goldstein is optimistic that “we will find a long term tool to sustain the park system.” She said it will be critical for us to “keep our voices high.” Her organization, the California State Parks Foundation, accepts donations to help keep parks open.

One caller to the show said that his corporation was wondering if the state park system has an “adopt a ranger” or “adopt a park” program and if it was possible to see park budgets. Elizabeth Goldstein enthusiastically jumped on the opportunity, offering her email address on the air. In response, Krasny said, “does this mean that we are moving toward privatization?” Goldstein pointed out that the park system has relied on private donations for decades (if not for its entire lifetime) with the big change now applying to how donations will be spent in the park system. In the past her foundation raised money to support education programs and capital projects, now dollars will fund operations and maintenance.

Governor Brown has until October 6 to sign Assembly Bill 42 into law. You can send a message to the governor to let him know your position on this bill.

This is the second article in a series on threats to California State Parks and the search for sustainable funding as the park system is forced to reinvent itself.